Feel free to add any Trivia for Pink.

Walfas and Artwork of Pink Rose in Kimono.

Walfas and Artwork of Pink Rose in her Casual Wear. 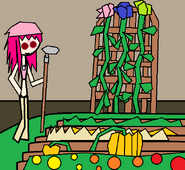 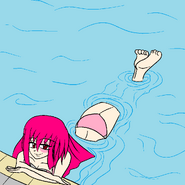 Pink in the Swimming Pool, (Done with MegaGundamMan)
Add a photo to this gallery
Retrieved from "https://walfas.fandom.com/wiki/Pinku_Rose?oldid=7633"
Community content is available under CC-BY-SA unless otherwise noted.